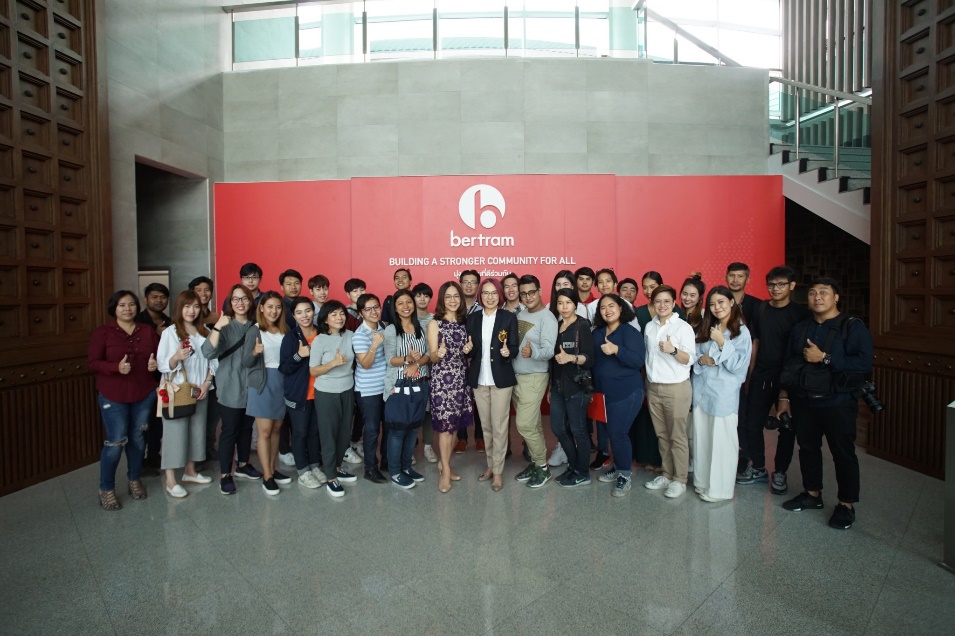 Bertram Chemical (1982) Co. Ltd., producer of inhalers, medicated oils, balms and muscle pain relief cream under the brands “Siang Pure” and “Peppermint Field” celebrates its 60th Anniversary. This milestone was embraced by opening its new factory doors to the public for the first time. Suwanna Eiampikul, Bertram’s Chief Executive Officer, along with the Bertram Team invited news reporters on a detailed tour allowing the guests to see its mixing process and highly automated production line. Furthermore, guests were able to see demonstrations of the new equipments in use, which are of highest quality and GMP-PIC/s certification that is considered the global standard for medicine practice in Europe. Bertram recently installed and is the only producer of medicated oils in Thailand to install a full clean room for best cleanliness practices. 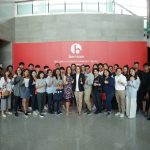 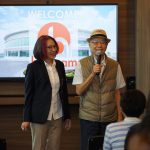 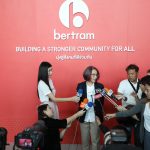 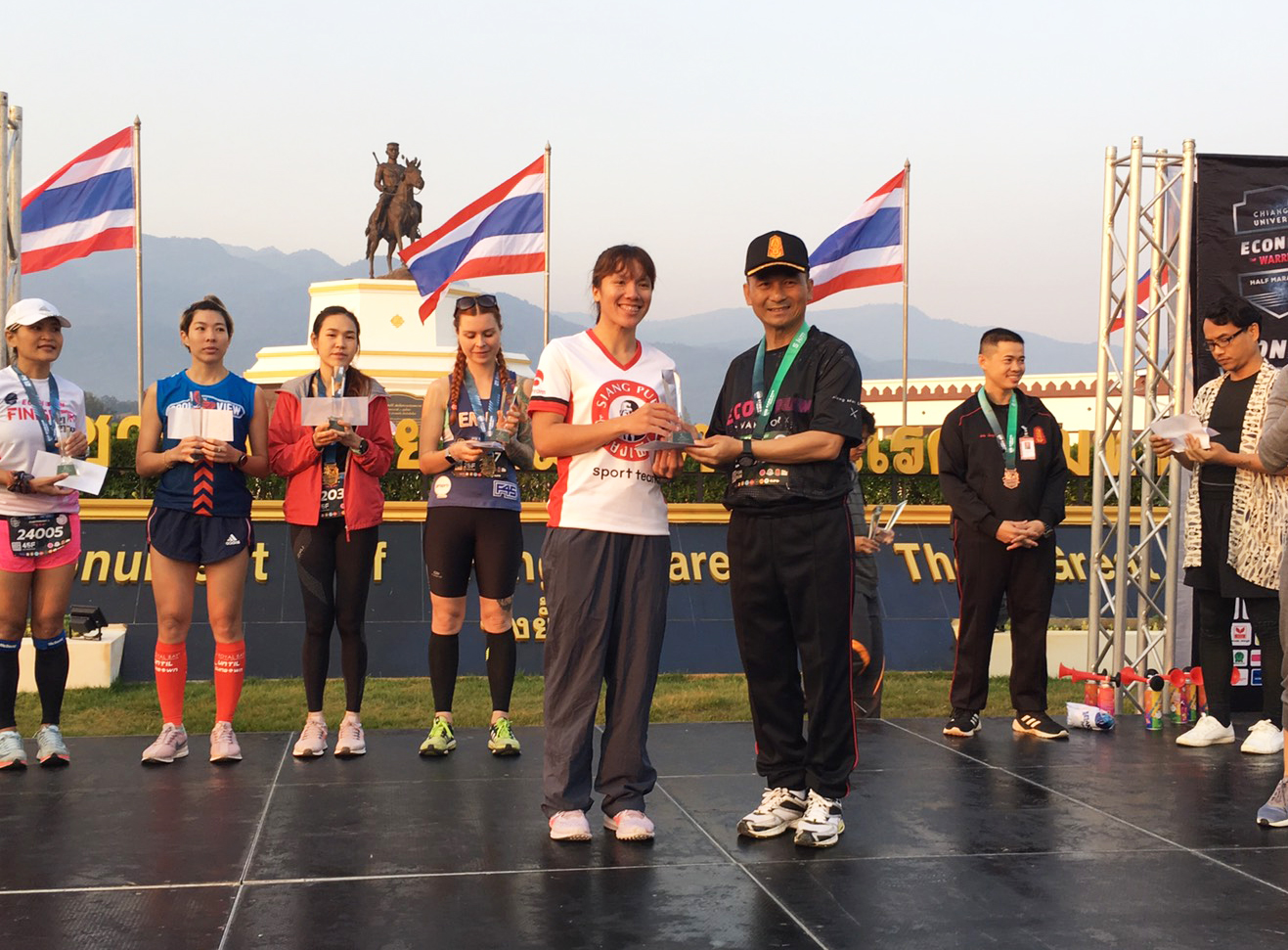 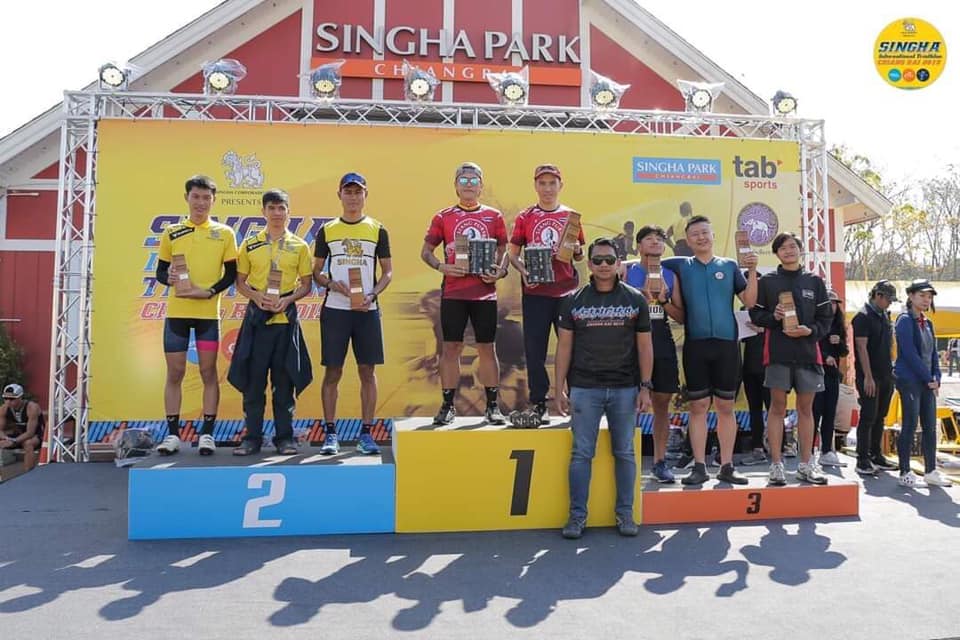 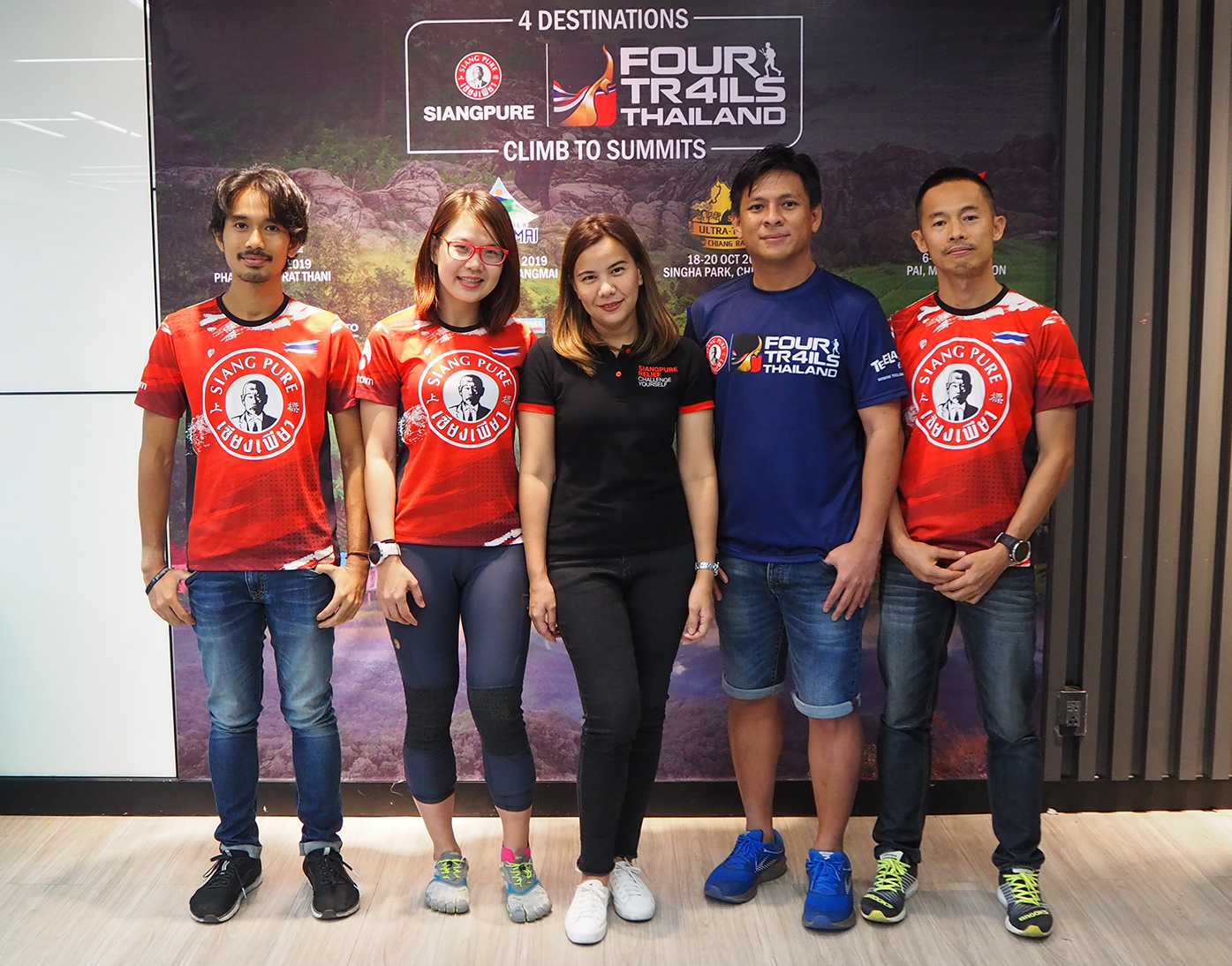